At Song Suffragettes, there are no boys allowed.

They’re allowed in the audience, just not on stage. The weekly songwriter showcase at The Listening Room Cafe in SoBro is focused exclusively on female songwriters who want to elbow their way into mainstream country radio.

“Elbowing is a great way to put it. Maybe a little kick here or there,” says songwriter Kalie Shorr. Song Suffragettes is not like other Nashville writers nights. In the words of the show’s all-encompassing hashtag, it’s a time to #LetTheGirlsPlay.

“All of us moved to town to be the next big thing and all of us walked into record labels and had them say ‘Hey, I think you’re a superstar, but you’re a girl and I don’t know what to do with you,’” says Shorr.

“There wasn’t a place like this,” explains Shorr. “Lena [Stone] and I were part of the first group to ever play and saw that immediately people started coming to the shows because they were looking for female country music. People were searching for it, so we gave it to them.”

Over the course of its run, the innovative show has received over 700 submissions from hopeful songwriters — and more than 100 of those women have brought their voices to The Listening Room Cafe’s stage. The show’s producer, Helena Capps, is particularly optimistic.

“We’ve seen the community that’s grown around these girls,” she says. “They’ve bonded around the fact that nobody’s getting supported. If someone makes it, hopefully everybody will make it.”

According to songwriter Lena Stone, women have always been the trailblazers in country music.

“Kitty Wells had that response song ‘It Wasn’t God Who Made Honky Tonk Angels.’ Or Loretta Lynn with ‘The Pill.’ Historically, it’s been women who pushed the boundaries,” says Stone.

“I’ve always gravitated toward female singers,” says Cassetty. “I worked with Taylor Swift for like seven years. We decided that if we could create a home to nurture these young women then hopefully, at some point, one of them will break out and get even more attention. Then it’s an all ships will rise situation.”

Cassetty’s show and its attitudes were brought to the forefront of country music in the wake of last summer’s Tomato Gate scandal. Radio consultant Keith Hill infamously claimed that women are the tomatoes and garnish of the country radio salad, while men make up the lettuce. This was intended to explain the changing tides of radio and why songs by women were played less, but instead drew backlash from women in country music and their supporters.

Cassetty believes that, “the more [women] play, the more they write together, the better they get. The first show we played, there were probably 20 people there. Now it’s the biggest weekly show that The Listening Room [Cafe] has.”

“We all grew up in the time of Faith Hill and Shania Twain and The Dixie Chicks,” says Shorr. “We believed that being a woman wasn’t a good enough reason to not be on country radio. That’s why we’re here.”

Thanks to Cassetty, Capps and the Welding Service crew, fans can catch a live-stream of Song Suffragettes on Periscope, check out each week’s #LetTheGirlsPlay cover song at Taste of Country’s YouTube channel or show up at The Listening Room Cafe each Monday night at 6:30 p.m. for a sampling of the best that the women of Nashville’s country music scene have to offer. 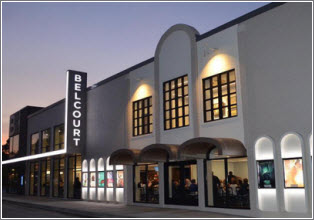 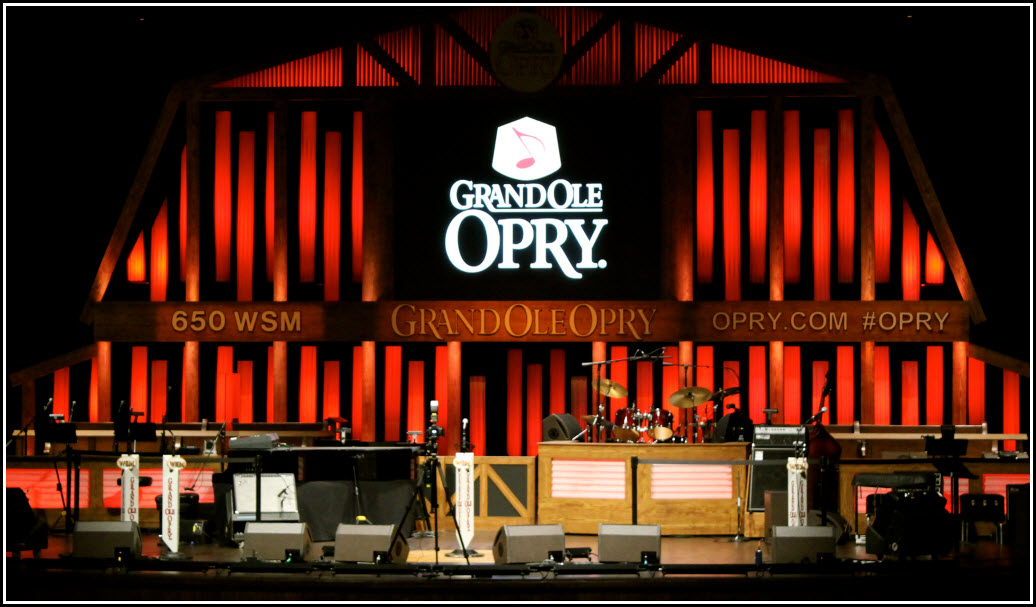 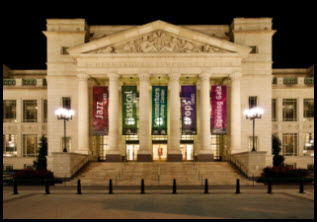 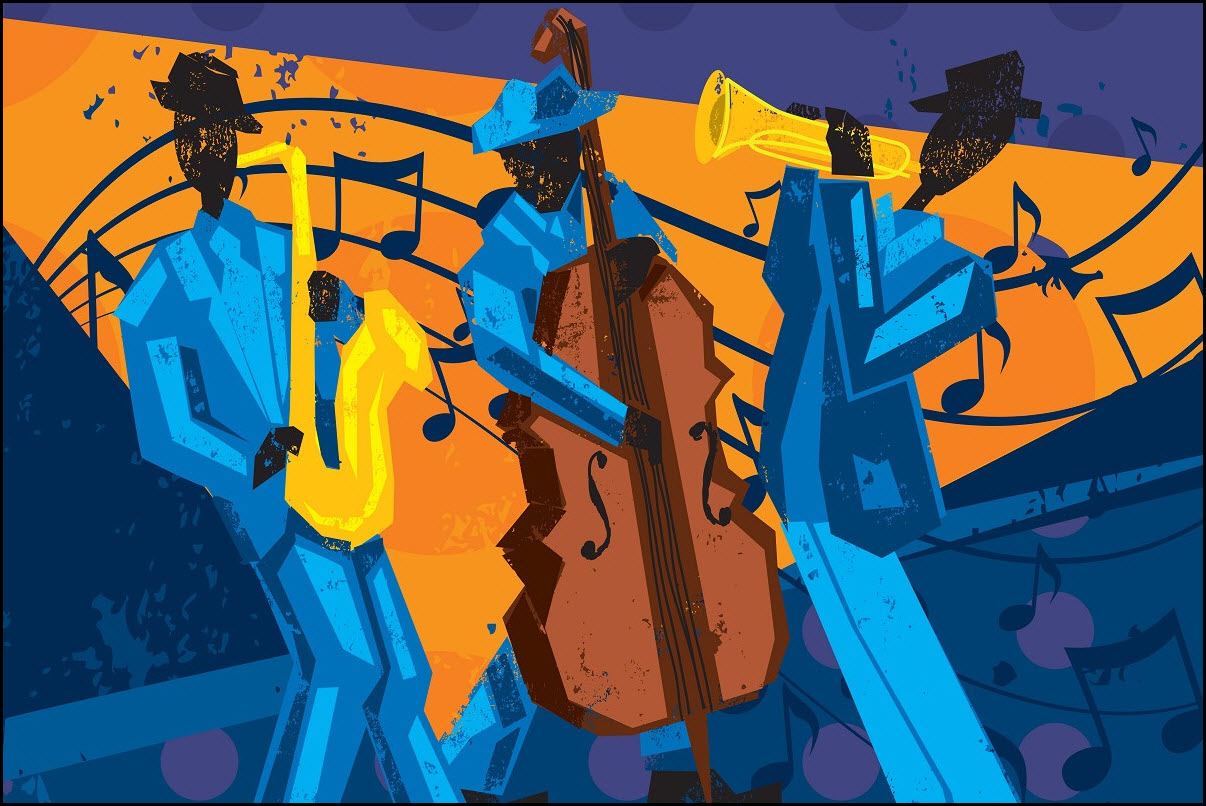